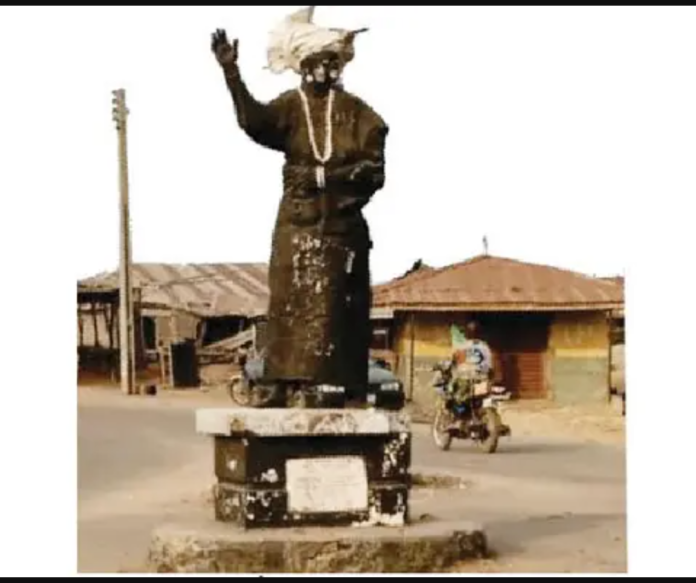 There is renewed  tension  in the Ibarapa North Local Government Area of Oyo State following the alleged takeover of two villages by some herdsmen.

It was reported that the Residents of Ayete said that a Fulani herdsman, Iskilu Wakil, was asked to leave the villages because he did not buy the land he was occupying.

The Asawo of Ayete, Oba Emmanuel Okeniyi, said those who have farms in the villages had fled the places over fear they might be attacked by Wakil.

Oba Okeniyi said, “They asked him to leave the area. I don’t think he bought the land from anybody and the owners of the land asked him to leave. But rather than leaving, he has become a terror.  The Fulani there usually destroy their farms. 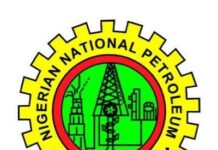 NNPC says No increase in petroleum price in march. 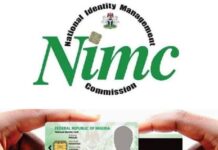 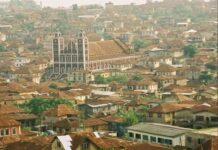 Passengers got into fight with airline staff over flight reschedule and...