Home News Poverty is major cause of crimes in Nigeria – Bakare 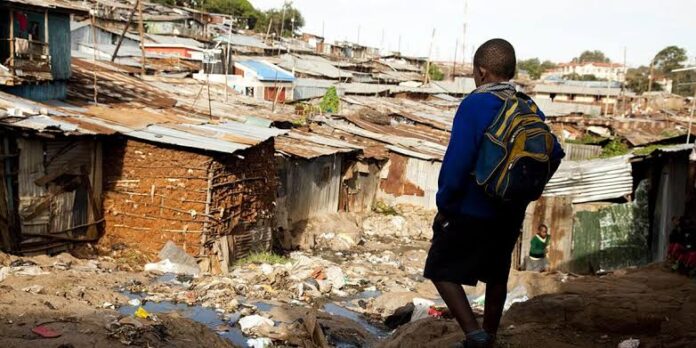 A public commentator, Ahmed Bakare has blamed the rising rate of crimes on poverty, saying it has become so embarrassing to note that Nigeria has become a colony of banditry.

Bakare lamented that virtually all the crime in the country is perpetrated by youths who have had no means of livelihood for years, pointing out that poverty has forced these youths to join evil organizations.

In an exclusive interview with DAILY POST in Gusau, Zamfara State, Bakare described poverty as a twin sister to leprosy, stressing that the difference is that leprosy attacks the body while poverty attacks the minds.

“To live in poverty may be sad but to be hurtful to the society, creating problems of insecurity is the real tragedy” he lamented.

Bakare explained that being poor has clearly much to do with being deprived.

He maintained that it is natural to think of poverty as something that is disapproved of, stressing that poverty like beauty lies in the eyes of the beholder.

Continuing, Bakare noted that if a society believes that people should not be permitted to die of hunger and starvation, then it will define poverty as the lack of minimum food and shelter necessary to maintain life.

“If society feels responsible for providing to all persons, an established measure of wellbeing beyond mere existence like good physical health, then it will add to the list of necessities, the resources require to prevent or cure illness”

“At any given time, a policy definition reflects a balancing of community capabilities and desires. In low-income societies, the communities find it impossible to worry much beyond physical survival”