Home News How money from Presidential aspirants will be used – APC chieftain, Nabena 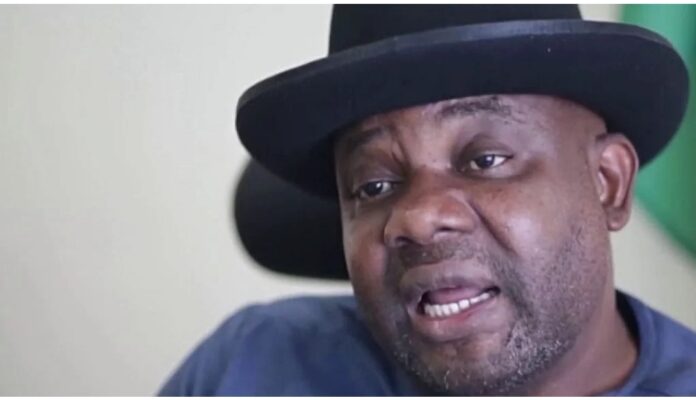 former Deputy National Publicity Secretary of the All Progressives Congress, APC, Yekini Nabena, has disclosed how the party would use the money realized from the sales of its expression of interest and Presidential nomination forms.

Speaking with news men, the APC chieftain said, unlike the Peoples Democratic Party, PDP, the APC would not use the government’s money in running its affairs.