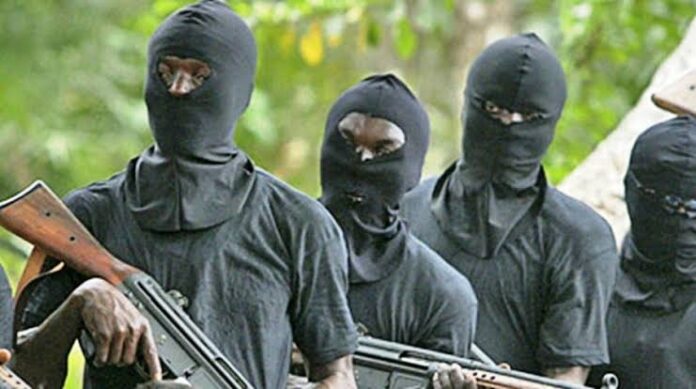 Some gunmen have invaded Iganga town in Ibadan North Local Government Area of Oyo State, causing collateral damages in the town, as gathered.

Our correspondent gathered that during the invasion, several residents of the town were killed.

Sources within the town told us, Sunday morning have maintained that the number of lives lost during the invasion have not been ascertained.

Oladokun who confirmed the killing of many residents during the attack, however, said that the number of casualties have not been confirmed.

He alleged that the invasion was due to the banishment of the Seriki Fulani in the town.

He added that Fulani herdsmen had been threatening to attack the town since the Seriki Fulani was banished from the town.

“Are you calling in respect of Iganga incident? That is how we saw it.

“It was the Fulani herdsmen that have been threatening to come and attack Iganga because of the Seriki Saliu that we sent away from the town.

“So, we have been receiving threats and they carried out their threat midnight.

“They operated between 11.pm on Saturday till around 3.am today (Sunday).

“We can’t count casualties now because it was not safe for anybody to come out now.

“So, it was during daybreak that some people are coming out from bushes where they ran to. We are still counting.”

He is yet to provide the details when this story was filled.