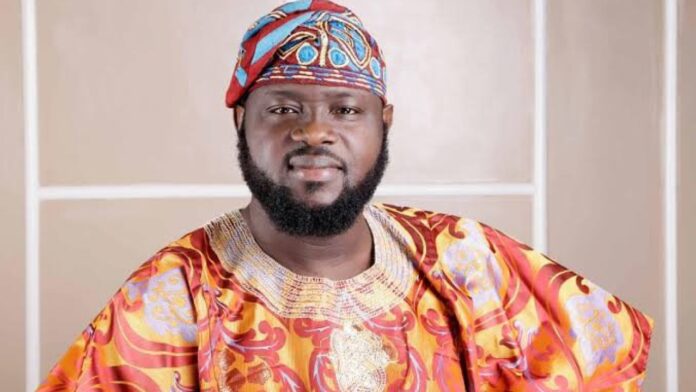 Abidemi Rufai, a Senior Special Assistant to Governor Dapo Abiodun of Ogun State, who is charged in Washington state over unemployment scam, has been denied bail.

Rufai was suspended in May by Gov Abiodun after news broke out that he was arrested in the United States for allegedly stealing more than $350,000 in jobless benefits as part of Washington state’s $650 million unemployment fraud.

A federal judge ruled on Friday that Rufai “will remain in jail until his trial,” DAILY POST learnt.

U.S. District Judge, Benjamin Settle of Tacoma, had agreed with federal prosecutors that the suspect represented a flight risk and had on Friday reversed an earlier order granting him pretrial release.

On May 21, a New York court held that Rufai could be released before trial on a $300,000 “surety” bond, but the federal judge delayed the release for federal prosecutors appeal.

But on Friday, Settle ruled that Abidemi Rufai “poses a serious risk of nonappearance.”

The judge was said to have ordered that Rufai, who is detained in New York, should be transported by federal marshals to Washington for trial, which is slated for August 31.

A Tacoma Attorney, Lance Hester, who is one of Rufai’s lawyers, had said his client could pray the court to reconsider the ruling if there were changes in his circumstances.