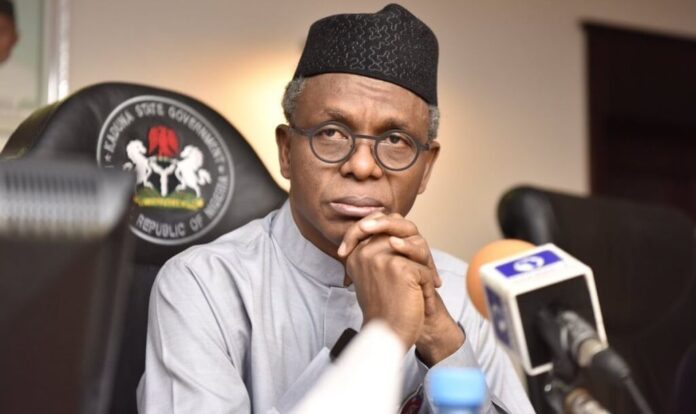 The Human Rights Writers Association of Nigeria, HURIWA, has asked Nigerians to hold the Kaduna State Governor, Nasir Ahmad El-Rufai responsible for the killing of three kidnapped students of Greenfield University in the state by their abductors.

It was earlier reported that the state government on Friday via a statement by Mr Samuel Aruwan, Commissioner for Internal Security and Home Affairs, confirmed the killing of three students who were among the unspecified number of students abducted from the school premises on Tuesday night.

Reacting, HURIWA in a statement issued by its National Coordinator, Comrade Emmanuel Onwubiko, condemned the killing, saying that it was due to “culmination of lack of political will on the part of the Governor to govern the state well.

The statement also accused the Governor El-Rufai of religious nepotism, alleging that he made Kaduna an Islamic state.

According to HURIWA: “He came in as governor of one of the most complex geopolitical entities in Nigeria- Kaduna State with a lot of components and variants of ethnicities and religious affiliations, but he ‘violently’ changed the political demography by making it an Islamic State in such a way that the heads of the three arms of Kaduna State, are all Moslems namely the governor, the Speaker, the Chief Judge and even the Deputy Governor are all Moslems. And so he has motivated the armed Fulani herdsmen from all sorts of places from within and outside Nigeria to converge in Kaduna State and so the state has become the centre of terrorism, kidnappings and sundry but gruesome killings by these gangsters.

“The governor compounded the problem of the commoners who are at the receiving end of the activities of these insurrectionists and terrorists, by continuously making all kinds of incendiary statements and reckless media pronouncements about the kidnappers.

“These same kidnappers that the governor has demonstrated a lack of political will to arrest and prosecute for their crimes against humanity, the governor has gone on to advocate that they should all be killed. Who does that in a Constitutional democracy to kill with following the due process of the law? This is anarchy.

“What kind of a governor is that who will provoke criminals that he has refused to arrest?

“So these criminals have now descended on their victims and killed them to test the ‘might’ of the governor who proclaims that ‘Might is right. This is absurd and condemnable.

“So who do you blame? The provocative governor of Kaduna State”. 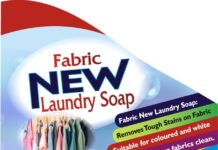