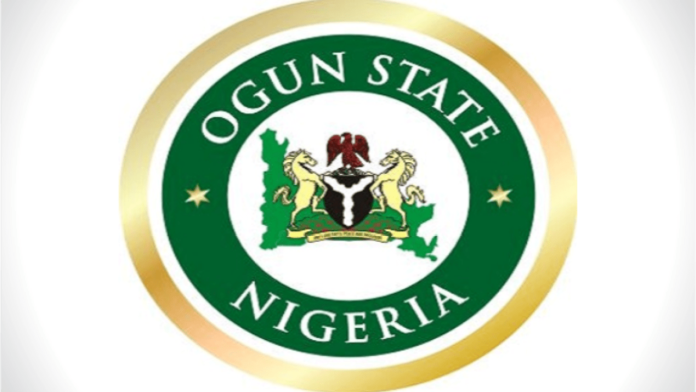 The government of Ogun State has apologised to workers in the State over the delay in the payment of last month’s salary.

A statement shared by the Senior Special Assistant to Governor Dapo Abiodun on New Media, Emmanuel Ojo, said the delay was regretted.

According to him, only about 15 to 20 percent of the State workforce were yet to receive their November salaries as of Wednesday morning.

Ojo blamed the delay on hitches with about four banks, saying it is “the first of such delay since the inception of Dapo Abiodun Administration over three and half years ago.”

Meanwhile, Ojo said the government had commenced the processing and payment of December salaries, saying staff are expected to start getting credit alerts, latest by Thursday morning.

“While the State regrets the delays in the payment of November salaries to some staff (about 15-20% of workforce) due to some hitches with about four banks, the first of such delay since the inception of Dapo Abiodun Administration over three and half years ago; the workers are assured of a blissful Christmas celebration.

“It would be recalled that Ogun State Government is one of the few State governments that have continued to pay the national minimum wage without fail,” he said.