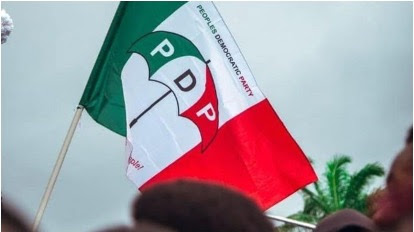 A Peoples Democratic Party (PDP) Chieftain in Kaduna State, Suleiman Yakubu says, rallies being organised by youths in support of presidential candidates in different parts of the country are a very good signal to politicians to do the needful while in office to be politically relevant.

He said the youths are beginning to give a signal to elected office holders of the need to be responsible and responsive to the yearnings of the electorates for them to be politically relevant and be elected in future elections.

Speaking to DAILY POST in Kaduna on Tuesday, the party chieftain noted that it is only politicians who give good leadership that would be considered for future positions in the country, stressing that corrupt leaders would be decisively dealt with.

He said the future of the country’s democracy now appears very bright with the youths identifying with leaders they believe could change the narrative of things and give them hope.

Asked about the 2023 general elections, he opined that only credible leaders would emerge victorious regardless of party affiliations, religion or tribe but believes there will be a slight difference from the previous elections in the country where people with questionable characters won through the rigging of elections.

He advised INEC to ensure that transparent, credible, free and fair elections are conducted in 2023 to ensure only candidates with majority votes are declared winners to ensure politicians sit up to do the right thing to the electorates while in office.