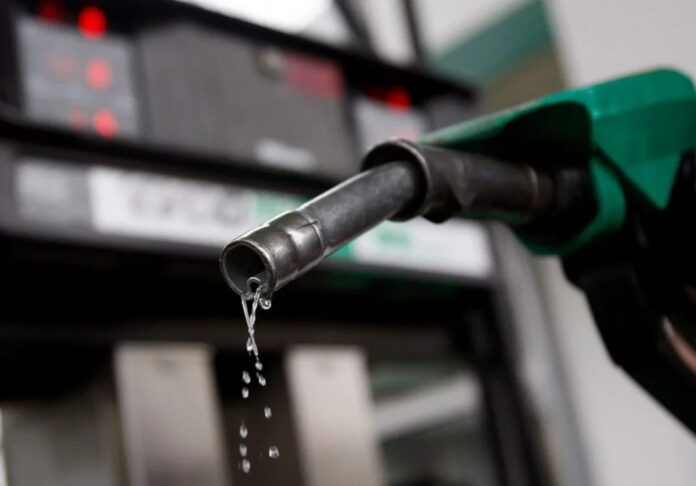 Amid the economic hardship ravaging the entire nation, sources of livelihood in the Federal Capital Territory, Abuja, seem to be threatened following the incessant scarcity of Premium Motor Spirit, PMS, popularly called petrol.

A check by DAILY POST correspondent on Saturday revealed that while some fuel stations remain shut for lack of the product, some of the stations along Zuba are selling above N250 per litre, a development that has made transportation difficult for residents.

The long queue in most fuel stations in the territory are worrisome as motorists continue to lament the difficulty in getting the product.

According to the Federal Government, the queue which resurfaced two weeks ago, was birthed by the flooding situation which made roads in Lokoja, Kogi State, impassable.