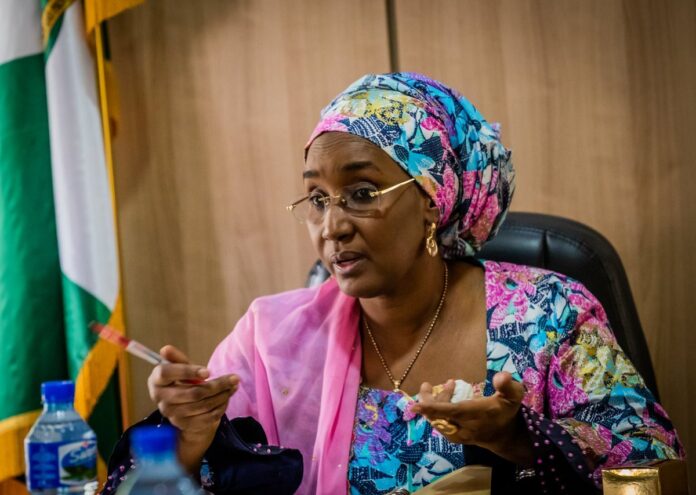 The Nigerian government on Tuesday said it spent about N24 billion on different empowerment and poverty reduction schemes on its National Social Investment Programmes (NSIP) in Sokoto State.

Minister of Humanitarian Affairs, Disaster Management and Social Development, Hajiya Sadiya Farouk, made this known on Tuesday at the inauguration of disbursement of Cash Grant to Vulnerable Groups (GVG) in the state.

She said: ”Programmes have been implemented in close partnerships with the state governments and the effort is a clear demonstration of our collective commitment to address poverty which is the core developmental challenge confronting us as a people.”

The Minister said since then, the Federal Government had paid more attention to generating solutions and implemented partnership with the state government to help the poor and vulnerable since 2015.

The minister stated that President Buhari’s Administration since 2015 inherited a National Poverty Incidence level averaging 70%, according to the National Bureau of Statistics (NBS) report.

However, “Despite other economic challenges the government inherited, this informed the decision to initiate the National Social Investment Programme (NSIP) in 2015.

“This is a strategy for poverty reduction and enhancing social inclusion among Nigerians especially the women in rural areas,” he minister added.

The minister added that since 2016, NSIP has made a positive impact on many lives of the poor and vulnerable in Nigeria.