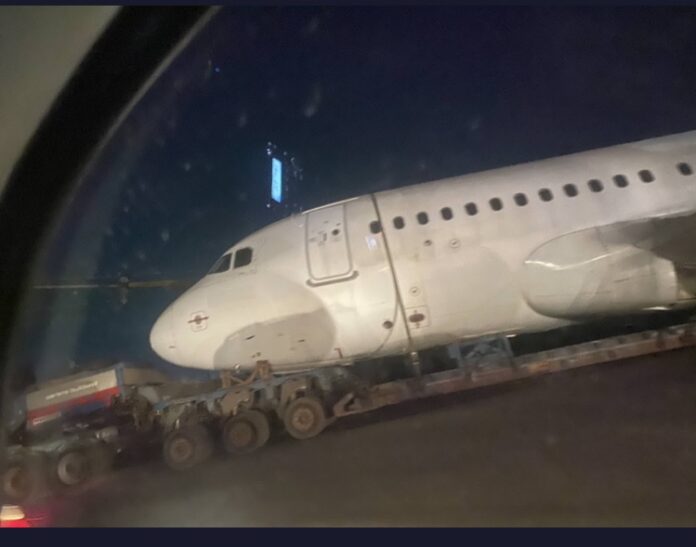 The Federal Airports Authority of Nigeria (FAAN) has denied reports making the rounds that a plane crashed at Ikeja area of Lagos state.

Several reports surfaced on Tuesday that a plane crash-landed in Ikeja, and the incident was said to have caused heavy traffic in the area.

However, in a statement issued on Tuesday night, the agency said while an aircraft was spotted in the area, it was being transported to a different location, and wasn’t the result of a crash.

“The Federal Airports Authority of Nigeria would like to inform the general public to disregard the news making the rounds on social media about an alleged crash at Ikeja Airport,” the statement reads.

“The aircraft was sold by the owner to a buyer, who was taking it to its final destination.”

In a swift reaction to the viral story, Ibrahim Farinloye, the zonal coordinator, South-West, National Emergency Management Agency (NEMA) stated that it is pertinent to clear the rumour going round on the purported plane crash landing around Ikeja with a obscuring footage in a crowded traffic scene.

Farinloye said after due consultations with all critical stakeholders and tracking of all incoming and outgoing flights in Lagos, there is no plane missing so far.

An official at the airport who also confirmed that there was no crash said the aircraft wings was taken off for easy towing of the aircraft.

Footages of the incident are currently circulating on social media. 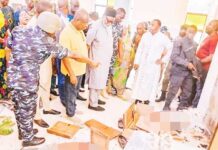 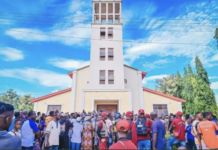 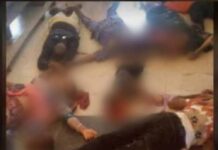