Home News Most Nigerians say and write good things about us after our tenure... 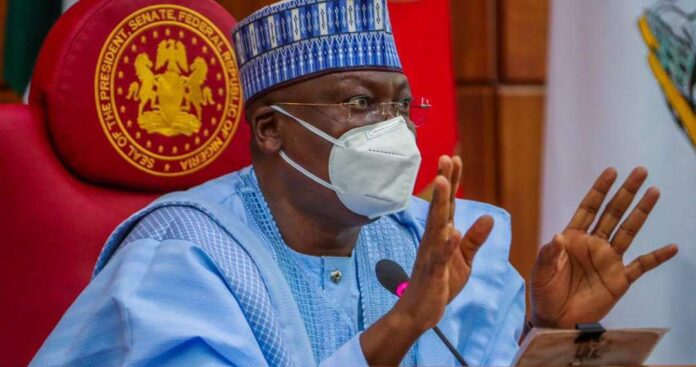 The majority of Nigerians are happy with the federal lawmakers and by extension, the President Muhammadu Buhari-led administration, Senate President, Ahmad Lawan, has said.

He said many citizens would, after their tenure, say and write good commentaries about the National Assembly and what they achieved.

Mr Lawan made these comments at the event of his 63rd birthday celebration in Abuja on Wednesday.

His statement comes amid criticisms from many Nigerians to the lawmakers for major faults like failing to check the excesses of the Executive arm and always doing the bidding of the president.

Many have also accused the lawmakers of chasing personal interests and breaking several laws than looking out for Nigerians. Over the years, aggrieved Nigerians have described the ninth assembly as a rubber stamp for the president.

But this “name”, Mr Lawan said, will not deter the lawmakers from considering and passing pro-people legislations needed for the development and advancement of the country.

“We believe that there is a price to pay for anything, but we are patriotic. Let us be called any name, what we want to do and achieve is for our country to be better.

“Tomorrow, some of these people that are calling us all types of names will be writing very good commentaries about what we have been able to achieve in this ninth National Assembly. 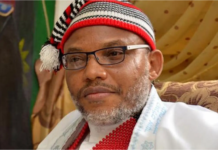 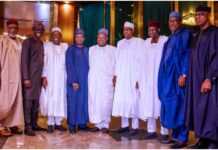 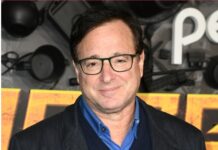