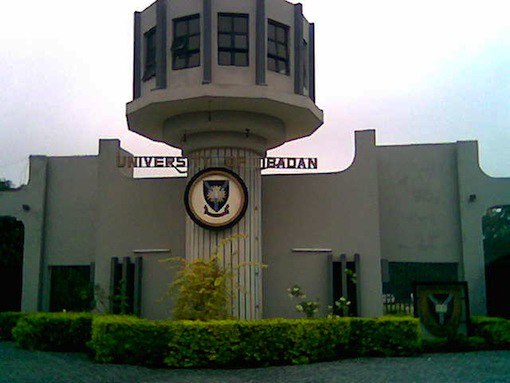 Barely five days after some suspected armed robbers invaded off campus hostels of the Students of the University of Ibadan,UI , the hoodlums again in the wee hours of Saturday stormed the areas adjoining the university as they shot dead a commercial motorcyclist in the area.

Recall that, the armed armed robbers in their numbers earlier invaded off-campus hostels at Agbowo community, Batika and Agricola streets in the early hours of Wednesday carting away phones, laptops and other expensive gadgets from the students after they had reportedly shot two persons.

The fear of the students was heightened as a result of the Saturday night robbery involving an okada rider.

One of the students, who identified himself as Gabriel, said he and his colleagues at his hostel could not sleep all through the night as they heard gunshots for hours.

Narrating how the incident happened, he said the okada rider was riding with a passenger and the hoodlums stopped him at the junction before the UI second gate and attempted to collect his motorcycle.

He said, “The okada rider did not want them to take away the motorcycle and as that was going on the passenger jumped off and fled the scene.

Sensing that the okada rider’s resistance might put them in danger, one of them brought out a gun and shot him.”

Another resident of the area who declined to give his name said he and his mates did not sleep at all through the night because of gunshots.

He said, “The killing happened about 8:05 pm and we all rushed inside. But shortly after that, we heard a siren and gunshots which we believed should be from security agents.”

The Police Public Relations Officer in Oyo State Command, Adewale Osifeso, didn’t pick calls from The Punch . Osifeso did not also respond to the text messages and chats sent to him on the matter.