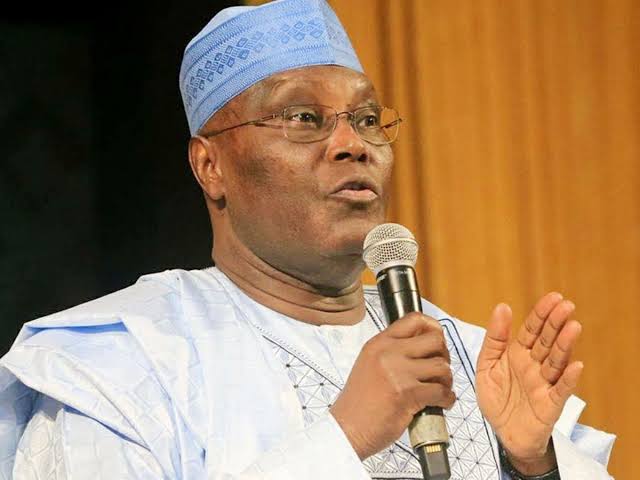 Former Vice President of the Federal Republic of Nigeria, Alhaji Atiku Abubakar has insisted that Nigeria has comparatively fared better during the leadership of the Peoples Democratic Party, PDP, than what it is currently facing under the All Progressives Congress led by the government of President Muhammadu Buhari.

Alhaji Abubakar who stated this Tuesday when he paid a visit to Akwa Ibom State as part of his tour across the nation to ascertain the state of affairs decried the downward economic situation of the nation.

The former Vice president said the PDP-led government did not only increase the GDP and industrialisation but promoted the growth of the private sector.

He said, “Just compare the economic indices during the PDP and also the APC reign, the growth in GDP and industrialization and other sectors of the economy, we did extremely well and we also promoted the growth of the private sector.”

He also applauded Governor Udom Emmanuel -led administration in Akwa Ibom State for the economic development and infrastructural transformation even as he commended previous leaders in the state for laying the foundation for rapid economic and industrial growth.

He said, “Quite a number of things have endeared me to Governor Udom Emmanuel, the infrastructural development in the state, the other sectors of the economy in the state, particularly the industrialization policy of the governor coupled with social sector development healthcare and education. These are very key areas of human development and he has not left them untouched.

“He has made a very remarkable impact that actually impressed me and I want to pay tributes to Governor Victor Attah who laid the foundation of this state today.”

Giving his remarks, Governor Udom Emmanuel, while welcoming the former Vice president and his entourage described him as a detribalized leader who is committed towards the growth and progress of the nation.

Emmanuel regretted that despite the rich natural resources in the State, the State had not received its fair share of the resources.

“A state that sits on 36.5% oil and gas reserves of this nation; let them tell you what the federal government’s presence is, every single dual-carriage way you drive here is done by the state government. Every single structure you see in the state is put up by the state. Outside the Police they posted to me, they have not given me anything, ” the governor said.