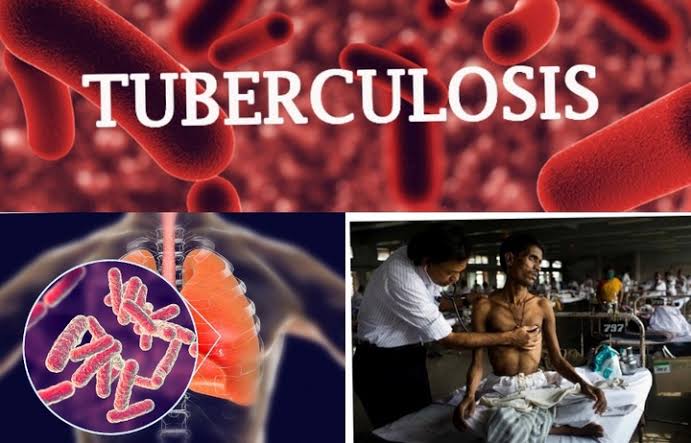 A total of 1106 cases of tuberculosis was on Wednesday revealed to have been detected in Ondo State.

According to State Coordinator of the National Tuberculosis, Buruli Ulcer and Leprosy Control Programme, Dr Oluwafemi Aina, the cases were discovered between January and June 2021.

While disclosing that the agency had begun a series of campaigns and sensitization to curb the disease, Dr Aina stated that between January and March, 635 cases were recorded while 471 cases were detected from April to June.

He maintained that in spite of the attention on the COVID-19 pandemic, the agency had continued to sensitize those at the grassroots level in a bid to eradicate the disease in the state.

“Attention on COVID-19 is expected, it is what is currently happening that everybody focuses on but notwithstanding we have been intensifying our sensitisation as much as possible,” he said.