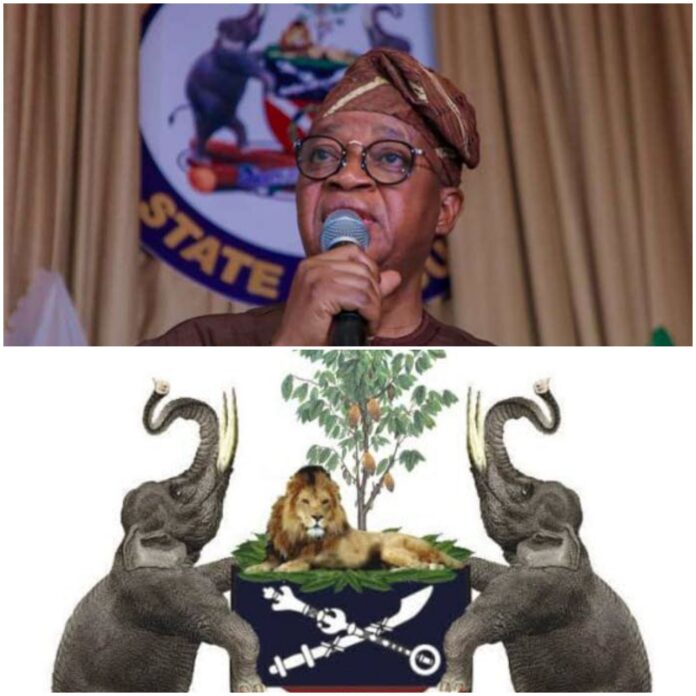 The Osun Government says it has shut more than 600 nursery and primary schools operating without minimum standard requirements in the state.

The Commissioner for Education, Mr Folorunsho Bamisayemi, said this during an inter-ministerial news conference, organised by the Ministry of Information and Civic Orientation on Wednesday in Osogbo.

Bamisayemi said that the closure of the schools was part of the state government’s effort to sanitise the sector.

He said: “We have declared a war on mushroom schools.

“We have zero tolerance for quacks in the system and schools that do not meet the required standard.

“We know the danger of mushroom schools, because once the education foundation of a child is destroyed, it becomes difficult to build a solid structure on it.”

Bamisayemi said that it was now compulsory for anyone that wanted to establish a school to have a Teacher’s Registration Council of Nigeria (TRCN) Certificate, among other requirements. 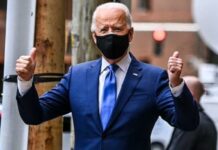 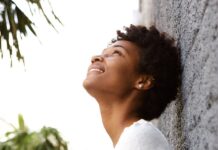 Video: Take a look inside one of the few schools bringing hope and opportunities 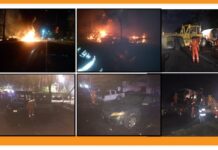 PRELIMINARY REPORT ON THE GAS EXPLOSION IN LAGOS 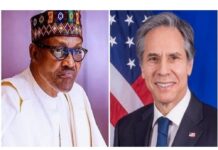 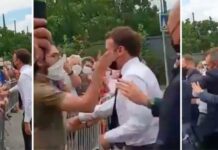 ABOUT US
AyobamiBlog... Knowing Things Going On Around You. News, Entertainment, Gist, Update, Educational, Politics & Success Quotes.
Contact us: info@ayobamiblog.com
FOLLOW US
© Copyright of AyobamiBlog and Proudly Designed By Bolmos Ayobami
MORE STORIES