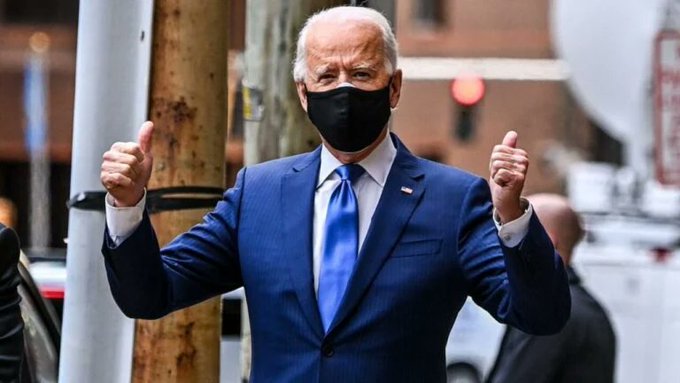 The Joe Biden administration had earlier promised to distribute 80 million doses from the US supply, with 25 million already allocated.

The plan to share the remaining 55 million included Nigeria and other countries in Africa, Asia and South America where vaccination has been slow and not steady.

The US said in a fact sheet released on Monday that its goals remain to “increase global COVID-19 vaccination coverage, prepare for surges and prioritise healthcare workers and other vulnerable populations”.

“And, as we have previously stated, the United States will not use its vaccines to secure favours from other countries,” it added.

The allocation plan for the 55 million doses includes 41 million to be shared through COVAX, the global vaccine alliance; about 14 million will go to selected countries in Latin American and the Caribbean, 16 million in Asia, and 10 million in Africa.

Forty-one million doses will then be shared to “regional priorities and other recipients” including Nigeria and about 30 other countries.

Five of those are also in Africa namely South Africa, Kenya, Ghana, Cape Verde and Egypt.

“Sharing millions of U.S. vaccines with other countries signals a major commitment by the U.S. Government,” the fact sheet noted.

“Just like we have in our domestic response, we will move as expeditiously as possible, while abiding by U.S. and host country regulatory and legal requirements, to facilitate the safe and secure transport of vaccines across international borders.”

STILL A LONG WAY TO GO

About 2.7 billion shots of the coronavirus vaccines have so far been administered globally including in the US where the vaccination rate is said to be 1.13 million doses per day.

But African countries — such as Nigeria where just one percent of the 200 million population has been vaccinated — have struggled to catch up with the vaccination process.

Only 1.6 percent of the 2.7 billion shots so far administered were in Africa.

The World Trade Organisation (WTO) said on Monday that there are plans to create regional vaccine manufacturing hubs in four African countries including Nigeria under consideration.