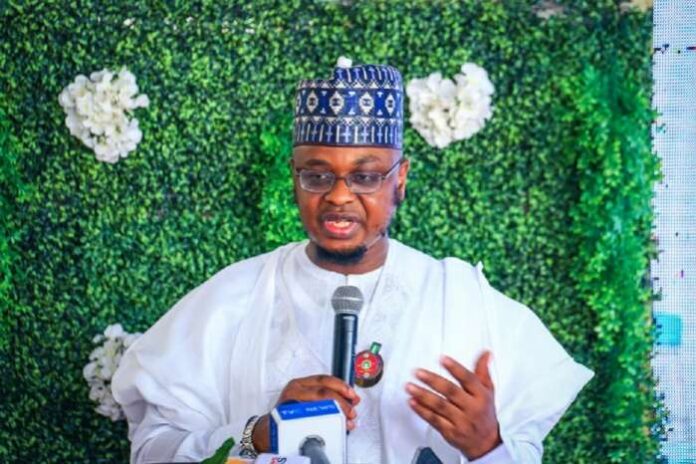 Communications Minister Isa Pantami has denied saying Nigerians who do not obtain their National Identification Numbers (NIN) could risk a 14-year jail term.

The minister said he was quoted out of context.

“This has been quoted out of context. Pantami has not mentioned “14 years imprisonment.” But said NIMC (National Identity Management Commission) has been 14 years in existence, since 2007,” he said in a tweet.

Pulse has obtained the video of Pantami’s media briefing and here is what he said: “We only said submit your national identity to your mobile operator. Then citizens said we don’t have it, let us go and obtain it. Then the first question, why did you fail to obtain until when the issue of SIM came up.

“National identity is a law and it is mandatory. And for you to even conduct certain activities in this country without the number is an offence.

“Section 29 says if you do any of these in S.27 without obtaining national identity, you have committed a crime that will lead to fine or imprisonment or both. And this is 14 years.”