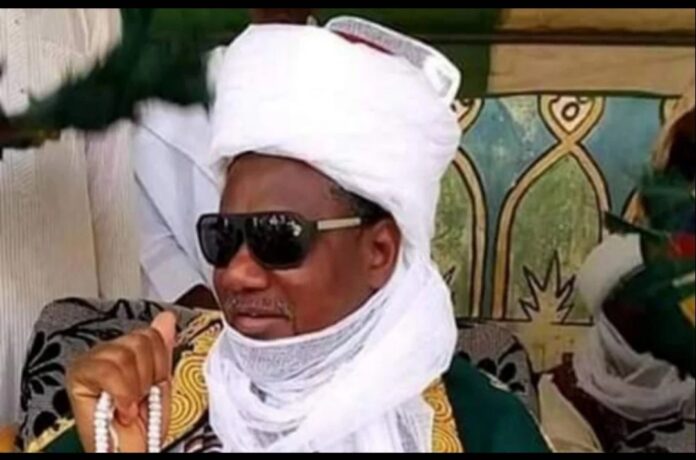 The Emir of Anka, Attahiru Ahmad, has said that more than 100 miners in Anka and Maru Local Government Areas of Zamfara State have been abducted by bandits.

NAN reports that he spoke in Gusau on Tuesday when the Chief of Defence Staff (CDS), Gen. Lucky Irabor visited Governor Bello Matawalle.

The Chairman of Zamfara Council of Chiefs disclosed that bandits also killed 10 persons during an invasion of a mining site.

He said the incident occurred on March 2 but was overshadowed by the abduction of Jangebe schoolgirls.

Ahmad lamented how bandits regularly attack miners and steal their money and property.

The monarch added that miners have greatly contributed to the state’s economic growth.

The traditional ruler expressed surprise about the declaration of ‘no fly zone’. The presidency had cited arms supply and illegal mining as the reasons.

“The state does not even have an airport. We know there are states with more security challenges than Zamfara.

“We expected that if such an order would be issued, it should also cover such states”, Ahmad complained.

The federal government has approved the deployment of additional 6,000 soldiers to Zamfara.